We believe that restorative approaches help us to deal with making, maintaining and when necessary, repairing relationships.

What does being a Restorative School really mean?

When we talk about being restorative what do we actually mean? Feeling part of a bigger community is key to being restorative.  Ultimately it’s about helping children to make and maintain their friendships and also make strong connections with staff.  Day to day, it means that we support each child to:

Being restorative also means that if children are involved in upset, they will be supported to:

In the event of school rules broken or friendships harmed, reliance on punishment fails to change behaviour and often makes things worse.  Instead, we have consequences instead of punishment.  We believe in giving children the opportunity to put things right.  As a restorative school, we strive to transform upset by seeing it as another opportunity for learning how to make better choices.

Restorative Practice is a step further where adult intervention is necessary.

This has three parts: 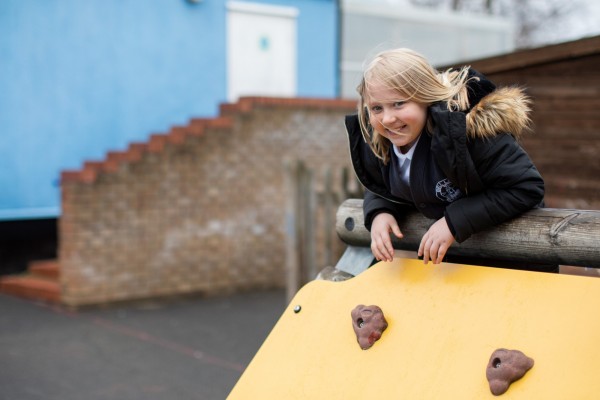